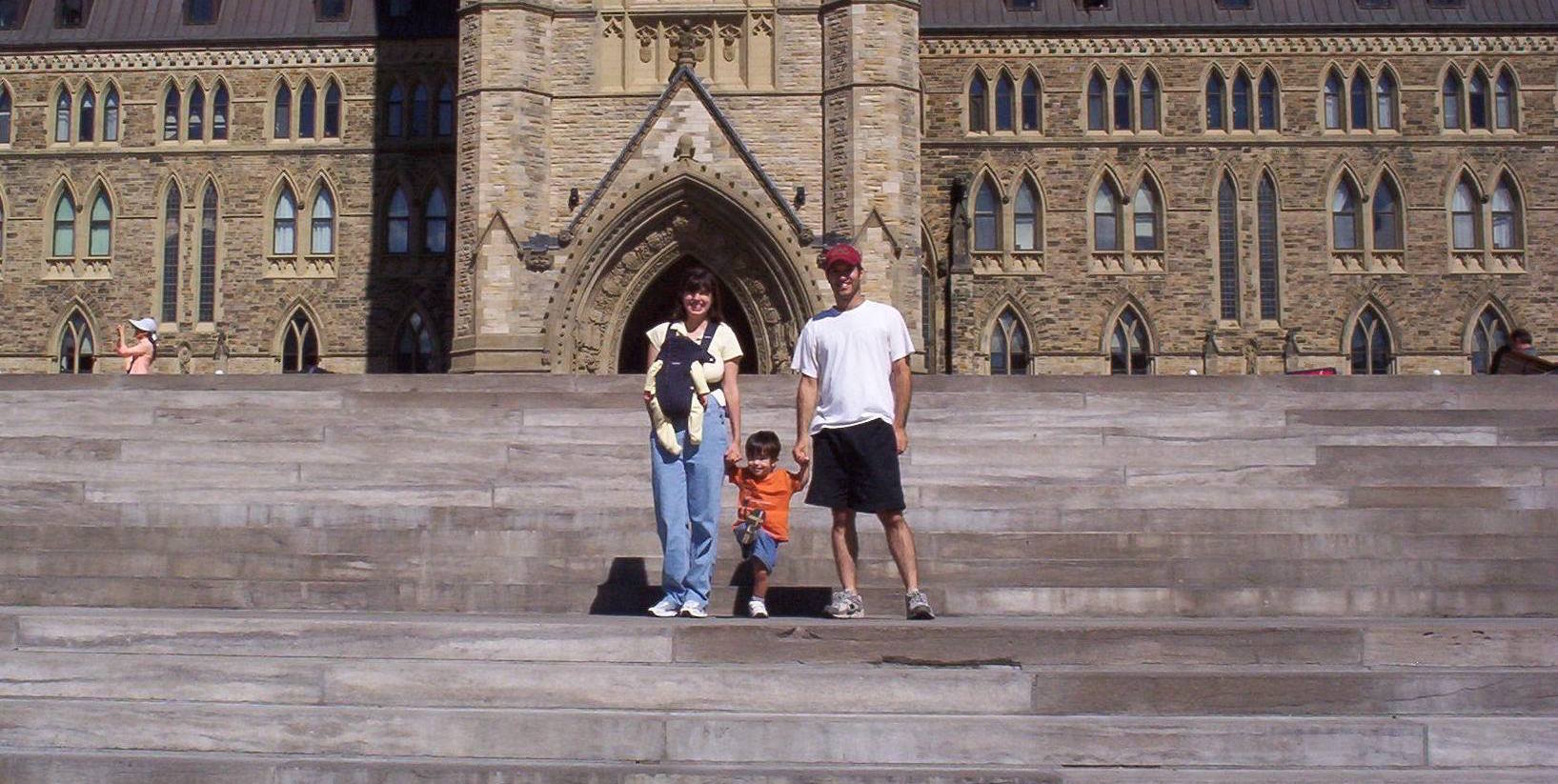 You might be wondering… how did Canada Day come about?

On July 1, 1867, the British North America Act was signed, officially creating the Dominion of Canada. This is the day we recognize when we celebrate Canada Day. Later, in 1931, the Statute of Westminster gave Canada and five other British colonies legislative independence from Britain. Finally, in 1982, Queen Elizabeth II came to Ottawa and signed a proclamation ending the remaining British rule over Canada.

Canada is an incredible country with lots of beautiful nature and a thriving multicultural population. And it is where one of us grew up. So Happy Canada Day to you and yours!

A country study for elementary school students featuring a day in the life of a kid who lives in Canada, with discussion questions, writing prompts, and hands-on activities.