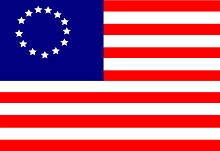 With the coming of July, it’s time to start celebrating Independence Day in the United States!

Here is a free word search worksheet for your children or students to complete. The words to be found within the word search all have something to do with the United States of America, and the values held by that country. While using this worksheet, why not take some time to talk with your children or students about American history, and what it means to be an American citizen? 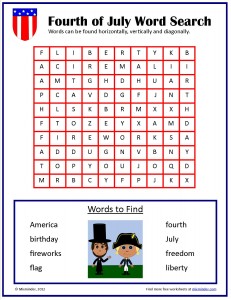